The Most Edmonton Species

Earlier this year, Taproot Edmonton helped present a live recording of local history podcast Let's Find Out. The idea was to generate a whole season of questions about how humans and nature have shaped each other in our city.

Marlena Wyman — Edmonton's fifth Historian Laureate — was one of the speakers at that show, and she submitted a question that reverses some of our preconceptions about cities and nature.

We often think of cities as places hostile to wildlife. But Marlena wanted to know what wildlife species are so adapted to city life that they depend on the city to survive? 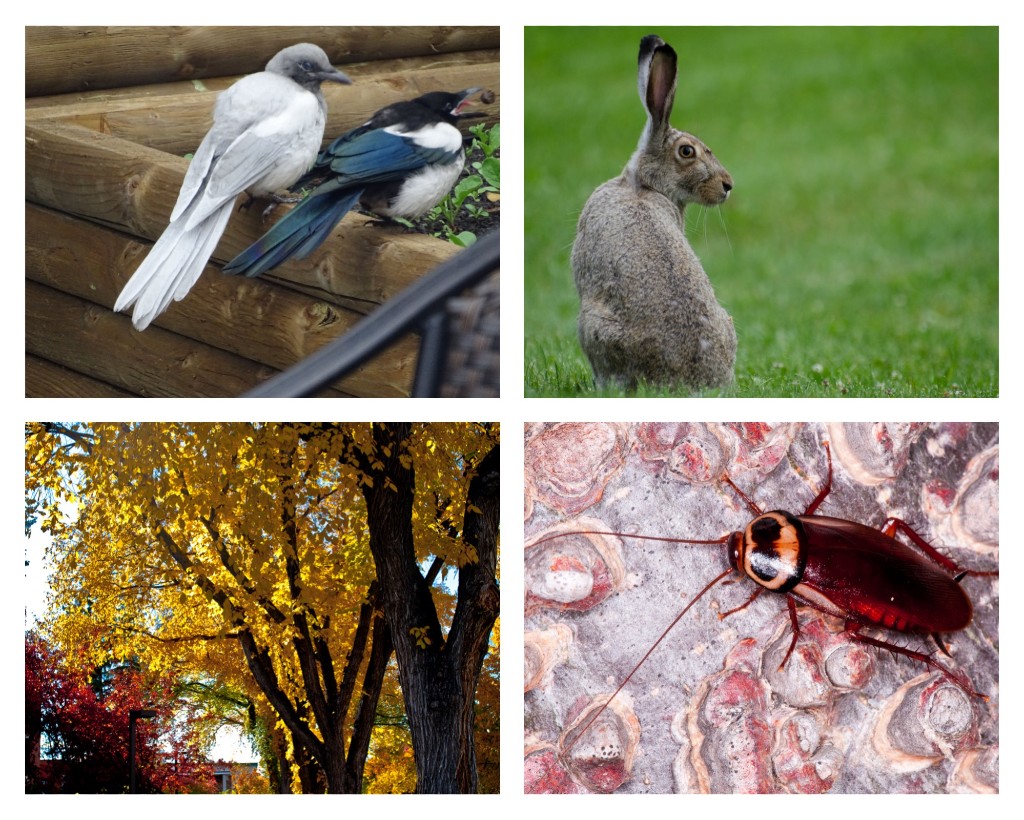 Let's Find Out creators Chris Chang-Yen Phillips and Trevor Chow-Fraser decided to answer with a game show. In this episode, four live guests pit a cockroach, a magpie, an elm, and a hare against each other to claim the title of The Most Edmonton Species.

The four species were:

Who will emerge victorious? Let's Find Out!

Listen to the episode at LetsFindOutPodcast.com:

Taproot Edmonton has been proud to support the 2019 season of Let's Find Out.